Freaked DISCOVER THE ART OF PUBLISHING
Home Movies Tales From the Hood 3 Gets R Rating, Tony Todd Will Star 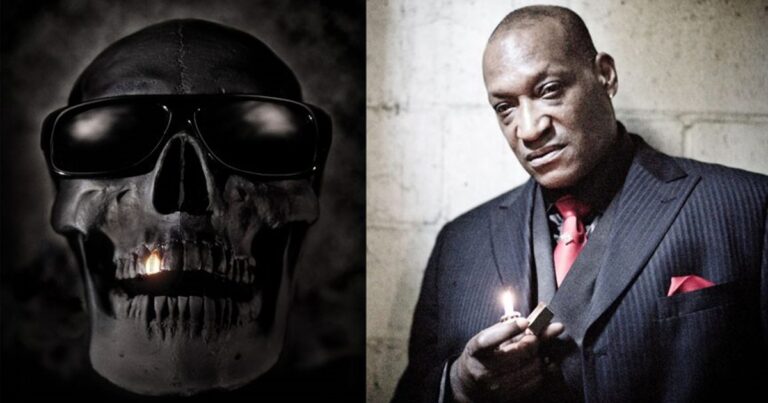 The first Tales From the Hood film was well-received when it was released in 1995. However, it wasn’t until 2018 that the now cult classic received a sequel. Fans of the franchise won’t have to wait so long for the third installment though, as Tales From the Hood 3 has entered production.

That’s not the only news about the film. As recent reports note, the film has been R rated by the MPAA, which should give long-lasting fans a reason to look forward to the new movie. The rating was given for sexual content, disturbing images, violence, and racial slurs. In addition, it’s been confirmed that Tony Todd will star.

Tales From the Hood 3, should be an anthology film similar to the original installment. In the movie, a funeral director tells three drug dealers four strange tales. During this time, he keeps them trapped in his place of business. However, it’s unclear how many stories will be told during the new film.

While there’s a lack of an official synopsis, it’s speculated that Tony Todd will be narrating the events as they take place. In the first film, Clarence Williams III was the story-teller, although he was replaced by Keith David in the second movie.

Alongside this, Lynn Whitfield and Cooper Huckabee are somehow involved in the stories, although it’s unclear how. Rusty Cundieff and Darin Scott, who were responsible for the first film, will also be returning to direct.

Aside from Tales From the Hood 3’s R rating and the fact that Tony Todd will be leading the cast, there’s little information available for the film. However, the movie is close to entering full production, so it shouldn’t be too long before more information is released. This should mean that Tales From the Hood fans should have something special to look forward to in the coming months.