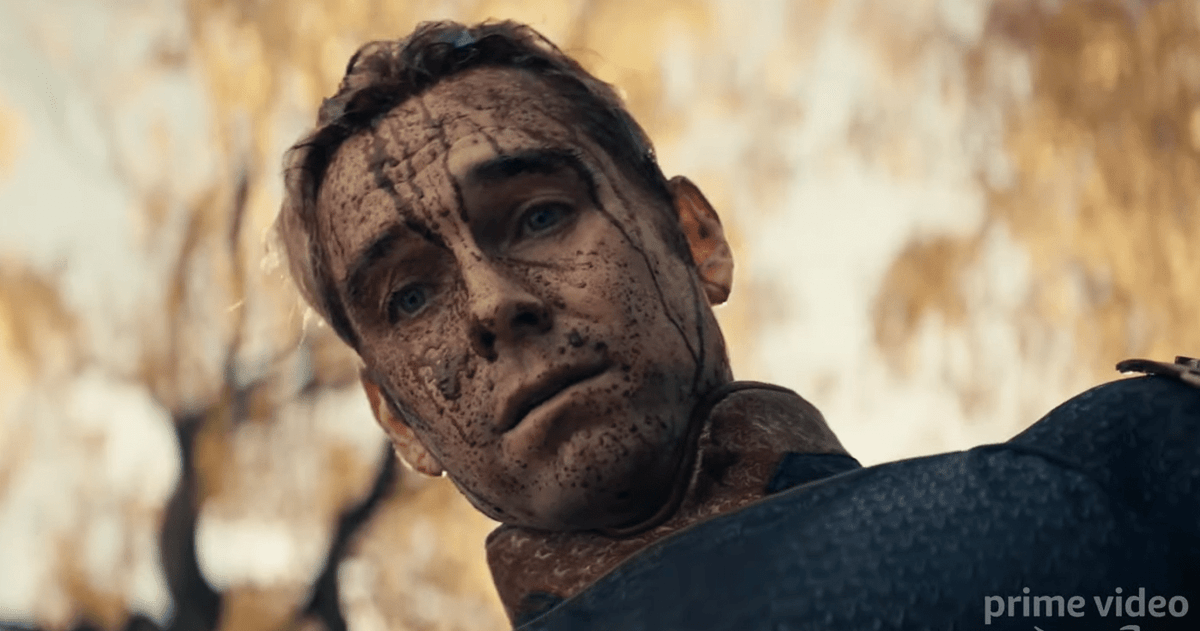 The Boys was a success as soon as it debuted on Amazon Prime. In the weeks after it first started streaming, it received a significant amount of positive attention, both with fans and critics. Since the first season finished, fans have been clamoring for a season two. It’s fair to say, recently they have been getting rather impatient.

However, Amazon has confirmed that the second season will start streaming later this year. This was also confirmed by the TV series’ Twitter account. According to the conglomerate, the first three episodes will be made available on September 4. Following that, the rest of the season will air weekly. However, it’s unclear as to how many episodes there are.

The second season will follow the group as they’re on the run from the Supes of the Seven, as well as looking to find a way to fight Vought. In describing The Boys season two, Amazon has said that it will be “more intense” and “more insane.”

The series is being led by Karl Urban, perhaps best known for Star Trek and Dredd, as well as Jack Quaid from The Hunger Games, and Karen Fukuhara from Suicide Squad. The rest of the group is comprised of Laz Alonso and Tomer Capon, known for Detroit and Hostages, respectively. Simon Pegg also guest stars as Quaid’s character’s father.

The Supes of the Seven, on the other hand, are portrayed by Antony Starr, Erin Moriarty, Dominique McElligott, Jessie T. Usher, Chace Crawford, and Nathan Mitchell. The team behind the Amazon Prime series is comprised of Seth Rogen, Eric Kripke, and Evan Goldberg.

The Boys season two will start airing on Amazon Prime from September 4. In anticipation of the release, Amazon has released the opening scene from the season, which you can check out below at 47.35 in the video below.

Check Out These Horror Comics And Their Unexpected Twist Endings