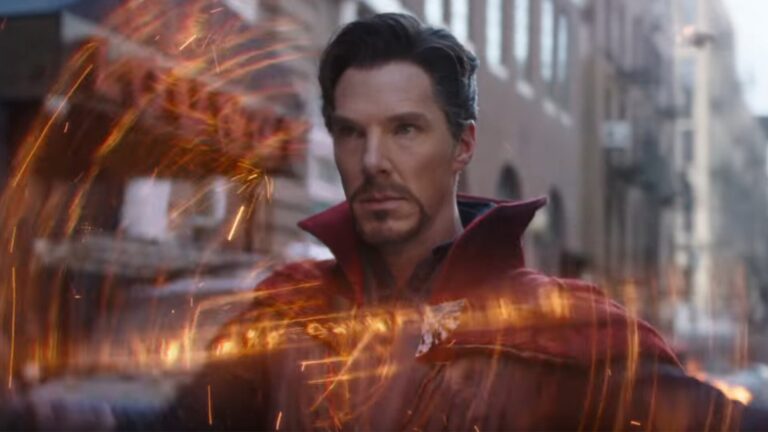 The production of the highly anticipated sequel to the story of Doctor Strange has been fraught with changes and difficulties. Currently titled as Doctor Strange In The Multiverse Of Madness, there have been changes not only in the writing staff but also in the departure of its original director Scott Derrickson after there were creative differences behind the scenes. But there is good news on the horizon for Marvel fans young and old.

It has been in the rumor mill for absolutely ages but Sam Raimi himself has finally let slip that he will be spearheading the upcoming production sat firmly in the director’s seat.

Going on the record for the first time in an interview with Comingsoon.net, when asked about the references to the character of Doctor Strange made by the infamous J. Jonah Jameson Raimi said that he “loved Doctor Strange as a kid” and that the good doctor was “probably at number five for me of great comic book characters”.

More importantly, Raimi continued “when we had that moment in Spider-Man 2 I had no idea that we would ever be making a Doctor Strange movie… I gotta say I wish we had the foresight to know that I was going to be involved in the project.”.

The release date for Doctor Strange in the Multiverse of Madness has so far been pushed back from May 2021 to November 2021, which will hopefully give Raimi more time to get involved with the picture. This delay is somewhat bittersweet in its irony however, as the main reason for the original director Derrickson leaving the crew was that he did not believe there was enough time to put the film together before the original May release date.

The main storyline has not been released as of yet, but it has been confirmed that there will be big roles for Wanda Maximoff (played by Elizabeth Olsen) as well as contributions from fan-favorite Wong (Benedict Wong) and Mordo (Chiwetel Ejiofor).

With so many changes in both the cast and crew, hopefully, some more solid news will start to come through now, but keep your ear to the ground with us as we get closer to the upcoming release date.