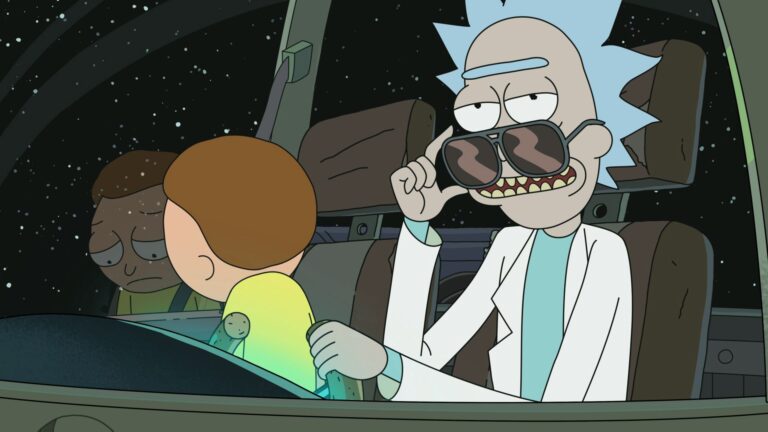 Fans from all around the world are once again waiting for Rick and Morty as the second half of its season 4 is yet to be released. Although there’s no word yet on its eventual release date, there’s no need to worry, because two new projects have been confirmed for the hit-animated series.

The show is collaborating with Pringles to bring us a new short animated ad that is set to take place during the Super Bowl on Sunday. Check the ad out here!

Along with the Super Bowl ad, Oni Press has confirmed the release of another two new Rick and Morty comic books, with their own individual unique style.

First, we have Rick and Morty: The Council of Ricks. The story follows Rick Prime who was hired by Prime Rickminister to help in their search for the man who is behind the making and selling of counterfeit Ricks to the rich. Prime Rick and his team are ordered to track down the fake Ricks and ‘dispose’ of them.

In their second upcoming comic, Rick and Morty are heading to hell. While discussing the new Rick and Morty: Go To Hell comic with SYFY WIRE, Ryan Ferrier had this to say.
“Getting to wreak havoc in the Rick and Morty sandbox was a total thrill, so the chance to return to the franchise and stay a little longer to tell this story with such a phenomenal, equally twisted team is precisely why I take such great pleasure in making weird, irreverent, and most importantly, funny comics…”

He went on to say.
“Rick and Morty are going to Hell, and we’re taking you down with us.”

You can preorder both comics through your local comic book shop and can expect the two Rick and Morty comics to be released in April.