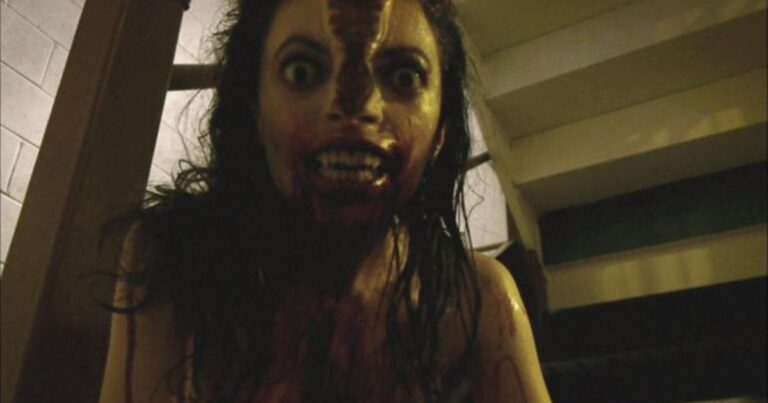 While the V/H/S franchise developed a small cult following in the years after its release, this popularity has fizzled out somewhat. However, that hasn’t meant that it’s gone for good. Instead, director David Bruckner – best known for his work on the Hellraiser franchise – is rebooting the series.

According to a report by The Hollywood Reporter, Bruckner has already developed the script of the film, which is slated to be called V/H/S 94. There will be involvement from a range of other horror films in the past few decades, including recent cult horror films The Night House and Ready or Not.

While there have been plenty of names confirmed to be directing shorts for the film, it’s unclear as to whether Bruckner will do so. However, his hands are already plenty full through creating the script and producing, alongside ensuring that the overall movie is cohesive. Managing about a dozen or so other directors might be quite a task for the Hellraiser director.

V/H/S 94 is also set to be produced by Radio Silence’s Matt Bettinelli-Olpin, Tyler Gillett, and Chad Villella, who are also involved in developing the newest addition to the Scream franchise. Some of the more notable names also creating shorts for the film are Timo Tjahjanto, who developed Netflix’s The Night Comes For Us, Simon Barrett, who directed You’re Next and The Guest, and Chloe Okuno, who helmed the film Slut.

It’s also been reported that there will be more names attached to the anthology film in the coming months, although it’s unclear as to who these might be. Since the project is still early in its development, there also hasn’t been a date set for production. Given that it’ll be comprised of shorts, however, it’s possible that V/H.S/ 94 could have a more scattered filming and production schedule.