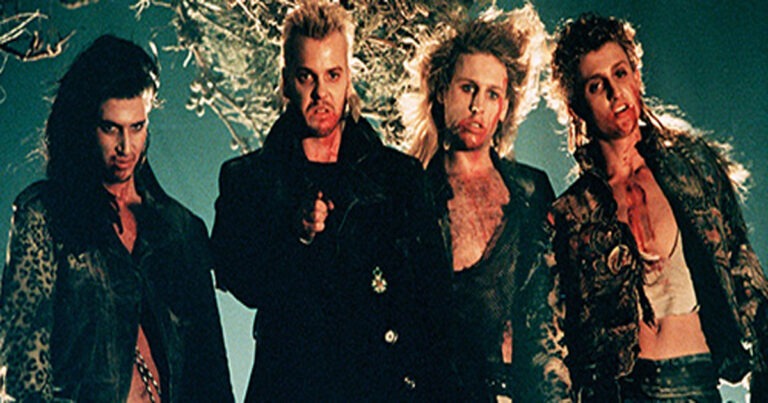 Legendary director Joel Schumaker, the acclaimed visionary behind The Lost Boys, has passed away, aged 80. The filmmaker, whose career has spanned close to five decades, passed away from cancer, as per a report by Variety. In 1974, Schumaker got his start in the industry, directing the TV movie Virginia Hill. Before this, he had tried his hand as a costume designer.

Over the following decades, however, he would go on to helm numerous high-profile films. His three most widely known works would be The Lost Boys, Batman Forever, and Batman & Robin, the first two of which would go on to receive either critical or commercial success. Batman & Robin, however, would almost prove to be his downfall and was critically panned.

However, he would also direct a range of other notable films, including St. Elmo’s Fire, Flatliners, and The Incredible Shrinking Woman. His most recent film was Trespass, which was released in 2011. Since news of Joel Schumaker’s death, an outpouring of appreciation for the filmmaker flooded Twitter.

Alex Winter, who was featured prominently in The Lost Boys, took to the social media site to speak about his memories of making the film. The sentiment has been echoed by many others who have worked with the acclaimed director over the past 45 years, both in front of the screen and behind it.

For most of the past decade, Joel Schumaker had very little involvement in the film industry, with much of this being dictated by his health. He was diagnosed with cancer a little over a year ago, which ultimately took his life.

Over the decades, Schumaker’s films were part of many people’s teenage and early adult years, with this spanning for generations. His movies entertained millions while also leaving an impression that would last a lifetime. He will be missed.