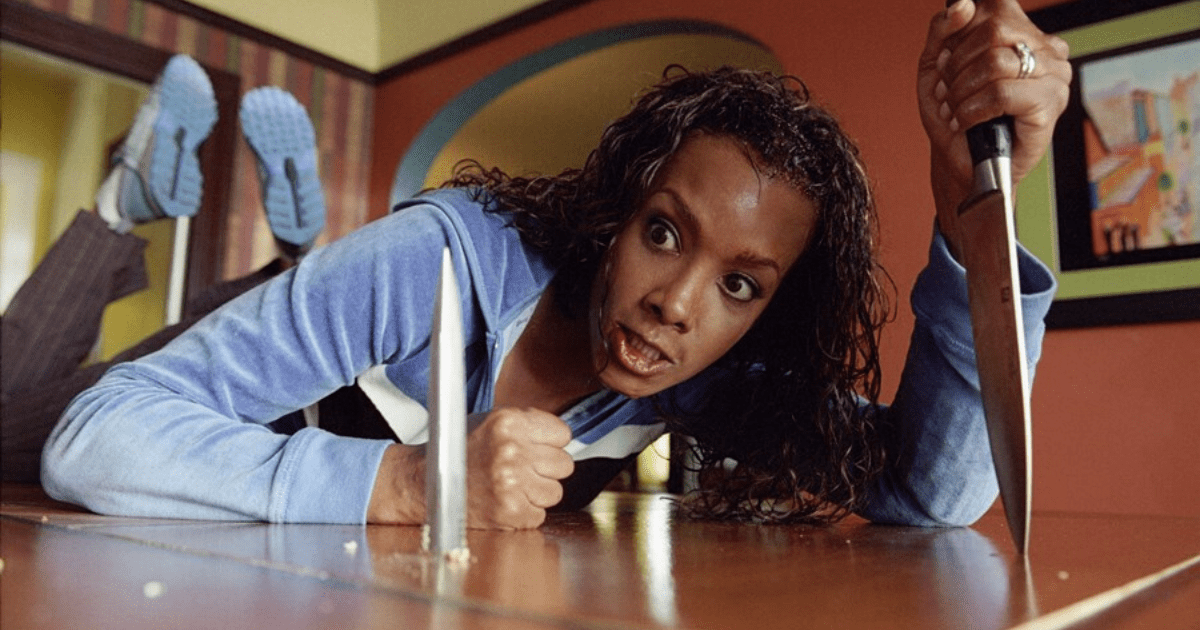 Kill Bill Vol. 3 continues to be one of Hollywood’s biggest “will it ever happen?” movies. Stars of the franchise, including Quentin Tarantino, have been constantly courting about the idea of a third movie for years even after the release of Kill Bill Vol. 2.

While promoting Once Upon a Time in Hollywood last 2019, Tarantino has hinted that it is “definitely in the cards.” Since he has repeatedly mentioned that his next film – the 10th film of his career – will be his last, one will not deny but wonder if Tarantino will actually push for a sequel to one of his earlier projects or will it be another original story.

Yet again, this is the same director who once (surprisingly) said that he is making a Star Trek sequel starring Chris Pine – and we know how that one quickly fell apart. But who’s complaining? The thought of Kill Bill Vol. 3 sounds exciting!

Recently, the franchise’s star Vivica A. Fox, who played the assassin Vernita Green, has revealed in an interview that the follow-up is currently in the works and that Uma Thurman and Quentin Tarantino have met to talk about it.

Fox said that she has “heard that Quentin and Uma are talking about it” and is “hopeful that her character Vernita will finally get her revenge.”

She continued to hint about Green’s daughter growing up and how flashbacks can be a possible device to bring back to memorable characters who died from the previous films.

“I’m excited how they’ll figure it out. Quentin is great with his flashbacks,” Fox added.

If that did not excite you, watch this clip from Kill Bill Vol. 1 featuring the iconic kitchen fight between Fox’s Vernita Green and Thurman’s The Bride to make up your mind:

What are your thoughts on a possible Kill Bill Vol. 3? Comment down your reactions below.