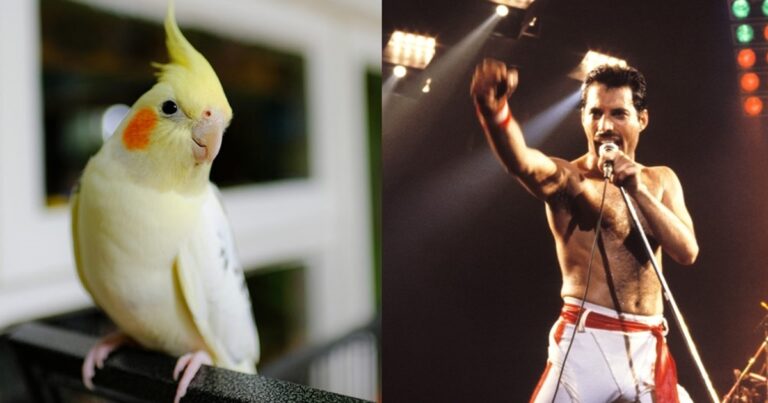 Cover versions of songs have been around for as long as anybody can remember. However, this hasn’t meant that all covers are made equal. For every Hurt by Johnny Cash, there’s a Leona Lewis version of the same song. In the past few decades, Queen has been one of the most covered artists on the planet.

With a wealth of classic hits, it’s easy to see why. That hasn’t meant that every cover or parody of their songs has the same level of creativity that Weird Al Yankovic’s Another One Rides The Bus. However, not all musicians are cockatiels, which seems as though it’s what the world needs right now.

Though the covers are undoubtedly amazing, it’s unclear as to why MAY-cyan has only gotten attention in the past few weeks. That being said, YouTube’s algorithms are infamously fickle and seems to randomly suggest old and new videos alike without much emphasis on when and why.

However, the bird’s new fans don’t seem to be complaining, with the majority of commenters posting positive remarks. Perhaps the most notable of these are MAY-cyan’s versions of Another One Bites The Dust and Radio Gaga. While the more popular video seems to be of a medley of both songs, the bird has videos focusing on each song individually.

Regardless of why YouTube has pushed the cockatiel’s Queen covers to the forefront, it’s undoubtedly entertaining to watch. Though the songs are short, they’re still some of the more interesting minutes that many viewers have had in quite some time.