Freaked DISCOVER THE ART OF PUBLISHING
Home Movies Dr. Sam Loomis will reportedly return for the next “Halloween” movie 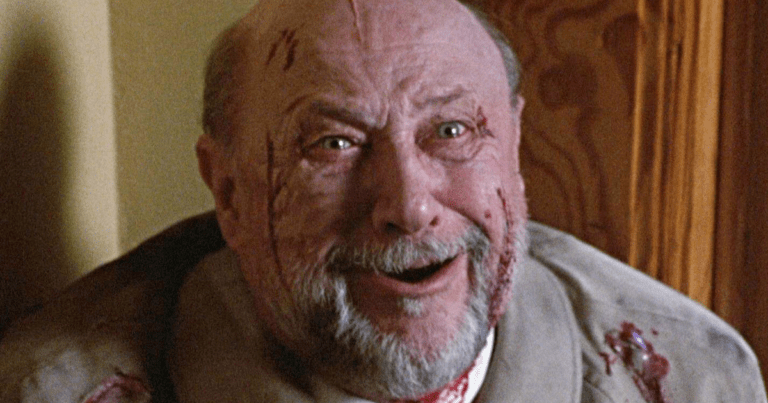 Aside from Michael Myers and Laurie Strode, there is no character pivotal to the Halloween franchise than Dr. Samuel “Sam” Loomis.

While the series has been memorable for its notable antagonist, Dr. Loomis proved that he can be a well-realized character across the films. The role is portrayed by Donald Pleasence throughout five of the eight films in the original film series, as well as by Malcolm McDowell in Rob Zombie’s short-lived reboot series.

But there’s no denying that even with David Gordon Green’s recent string of sequel films, reducing Dr. Loomis’ appearance to none seems like a betrayal to the character development that was already established in the previous films. Fortunately, if reports turned out to be true, Dr. Loomis will indeed return in the next Halloween movie, Halloween Kills.

Dark Universe is claiming, through its sources, that a handful of people who were lucky to catch a test screening of Halloween Kills in February saw Dr. Loomis in a flashback sequence.

This flashback will go way back in the year of 1978, the time when Michael Myers first wreaked havoc in the town of Haddonfield, Illinois. The reports do not confirm how the film will resurrect Dr. Loomis though, given Pleasence’s unfortunate passing. Will it be on those CGI model they did with Carrie Fisher in Star Wars: Rogue One or Arnold Schwarzenegger in Terminator: Genysis? A digital reimagining would seem to be the likely choice.

Remember that these are all just rumors. Dr. Loomis did make a vocal cameo in the previous Halloween movie, played by Colin Mahan. Although to see him physically again would be exciting, we’re still crossing our fingers that Halloween Kills push through with its release date on October 19, 2020.

What are your thoughts on Dr. Sam Loomis returning for Halloween Kills? Which other characters from the Halloween franchise you want back for the next two films? Share your reactions in the comments section below.