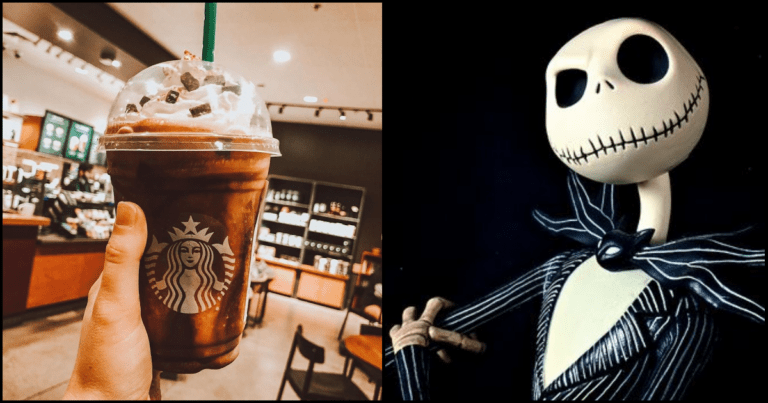 Regardless of whether we’re approaching Halloween or not, Jack Skellington remains one of the most iconic figures ever created, and countless stores are providing us with merch dedicated to The Pumpkin King.

Although a 7-foot Jack Skellington has been announced – alongside Target’s Halloween collection having numerous items dedicated to his franchise – we just can’t get over how easy, and seemingly delicious, his Starbucks frappuccino looks.

Although it isn’t on the official Starbucks menu, it’s instead a secret menu drink which you can easily order next time you find yourself inside the coffee shop. 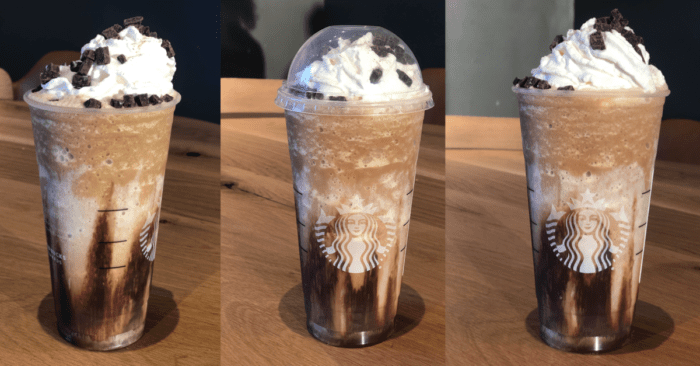 To get your hands on the Jack Skellington frappuccino, follow these simple rules. 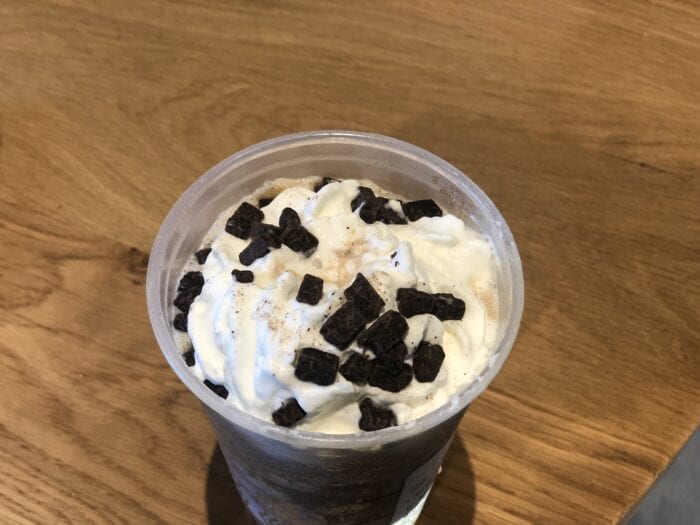 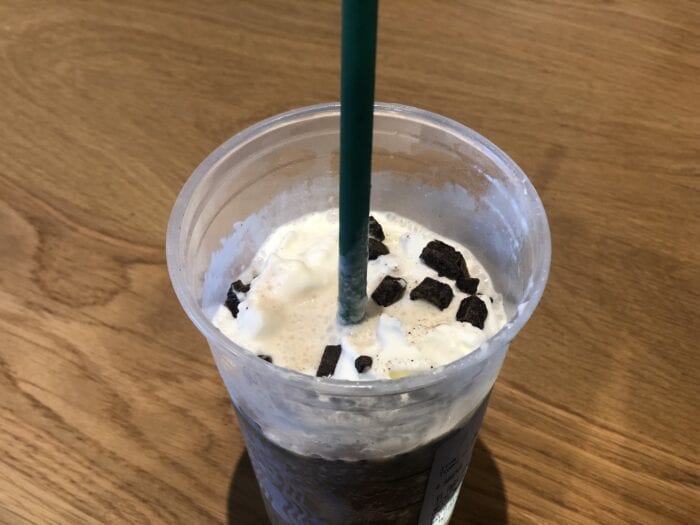 If you prefer your frappuccino hot, simply order a Dirty Chai with Pumpkin Syrup, Whipped Cream, and Java Chips on top.

While it’s not a traditional Starbucks drink, the frappuccino has already gained large popularity, and if you’re ever in the coffee shop and wanting to try something other than your basic regular order, the Jack Skellington-inspired beverage has you covered.

Get yours while you can, as your chance will be gone when the season changes.

Will you be ordering the frappuccino? Be sure to let us know in the comments below.