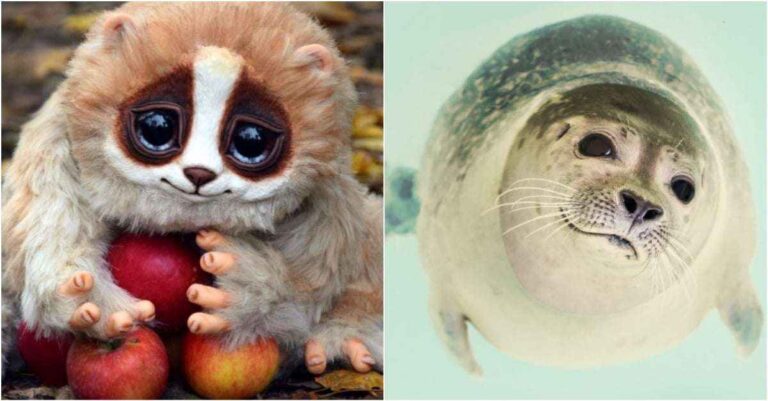 Cuteness can kill you.

Never heard of that saying? Well then you’ve probably haven’t seen any of these animals yet. And yes, they might look ridiculously adorable, they are however incredibly dangerous. So consider yourself lucky.

These are the animals that you should undoubtedly stay away from. I know you want to just pinch those cheeks and just stare in those adorable doe eyes forever. They might seem harmless at first and maybe they are if you don’t do anything to p*** them off, that is. 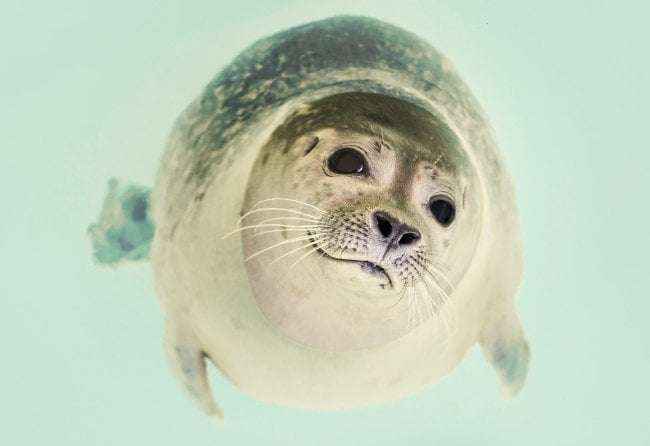 While seals aren’t usually violent. There have been cases of seal attacks on researchers and that is enough for me to stay far away from these seals. Oh, Did I mention they love to eat penguins? 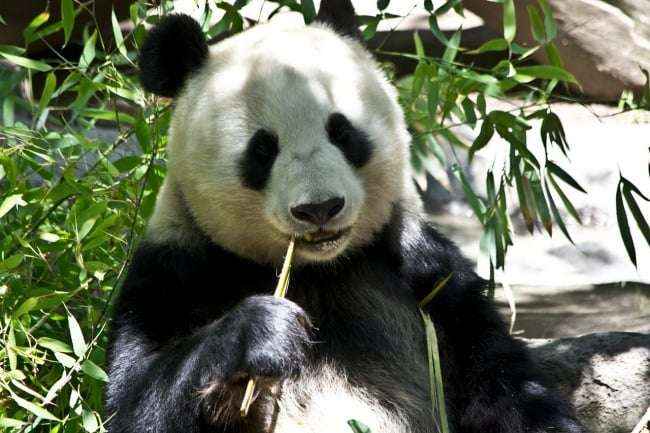 I know, nobody expects any harm from these balls of fluffs. And in reality they are quite calm creatures unless you cross their territory or the panda sense danger from you. 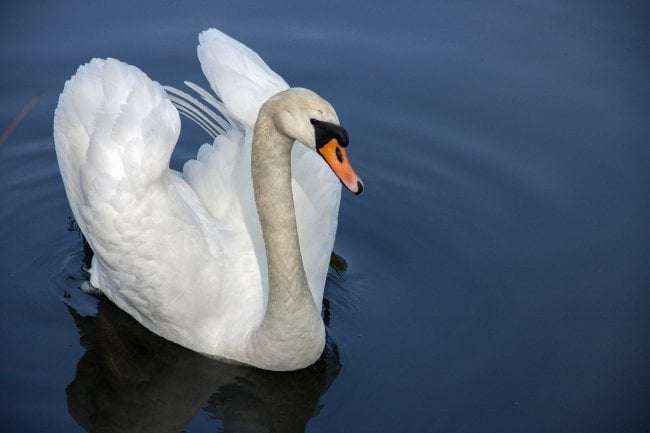 Swans are a symbol of romance and love but we all know ‘love hurts’ and these seemingly calm creatures can seriously mess you up if you p*** them off. 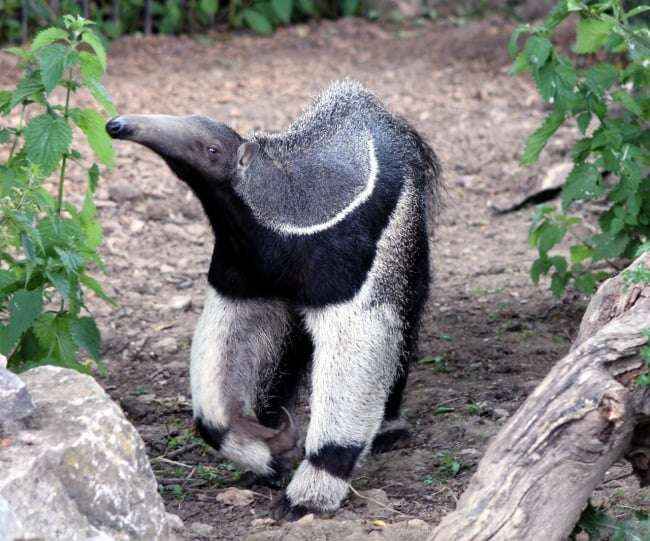 Now, I know what you’re thinking. ‘They don’t even have teeth, how can they hurt me!?’ Well, they certainly can with their razor sharp claws. They only use their claws for food but they aren’t afraid to use them on you. 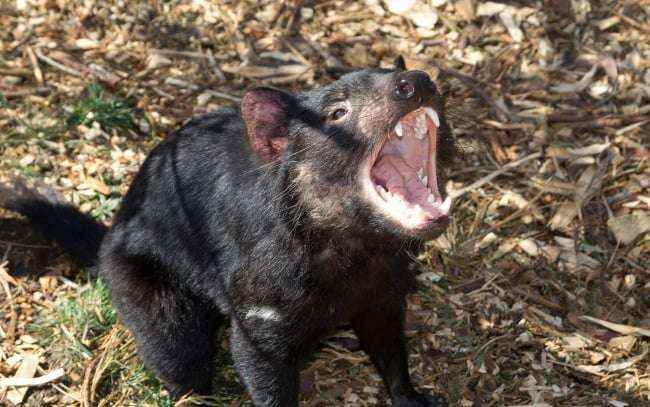 It’s all in the name. I am aware that it looks incredibly cute even with it’s ‘razor sharp’ fangs but they are seriously capable of hurting us. 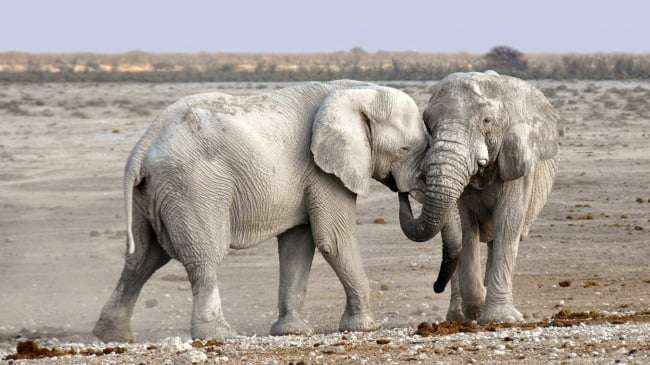 We all know Elephants are the biggest animals alive today but they are known to be intelligent and calm creatures. However they could easily trample us if they desire and there have been recent cases where they did just that. 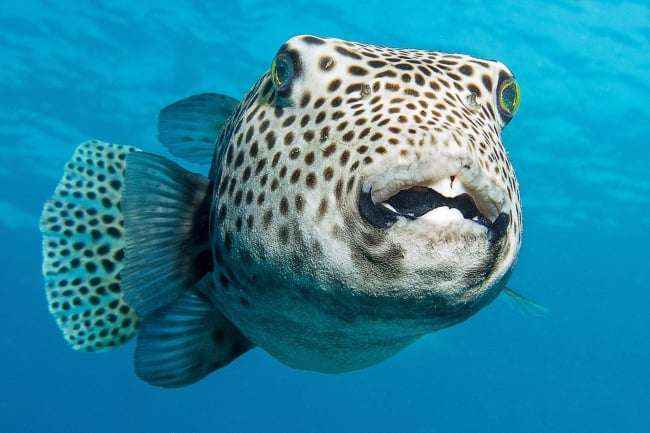 These round fishes can only hurt you when they are dead. Since a Japanese meal called Fugu can kill you because of it’s toxins unless it is prepared properly. 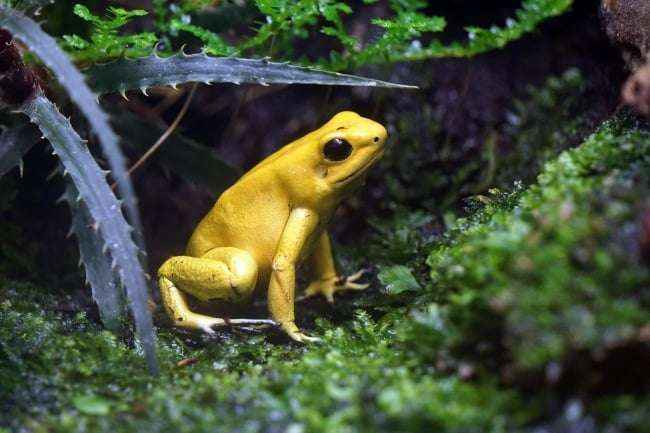 It looks quite majestic right? Well, you won’t think that when you learn that it’s poison can kill up to 10 adults with just a single touch. Terrifying right!? 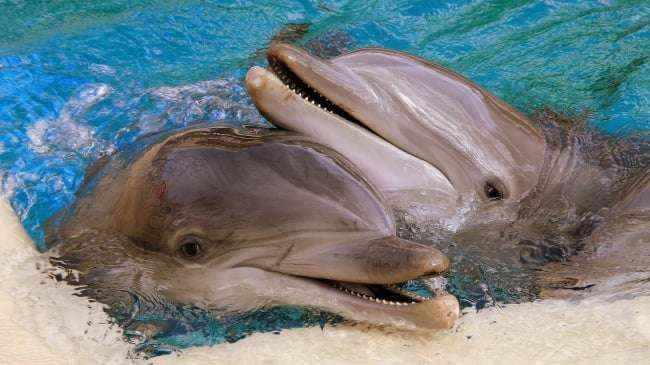 Dolphins are the only animal capable of killing without any reason. In his case, they are quite like humans. I mean they are quite intelligent so what did you expect? 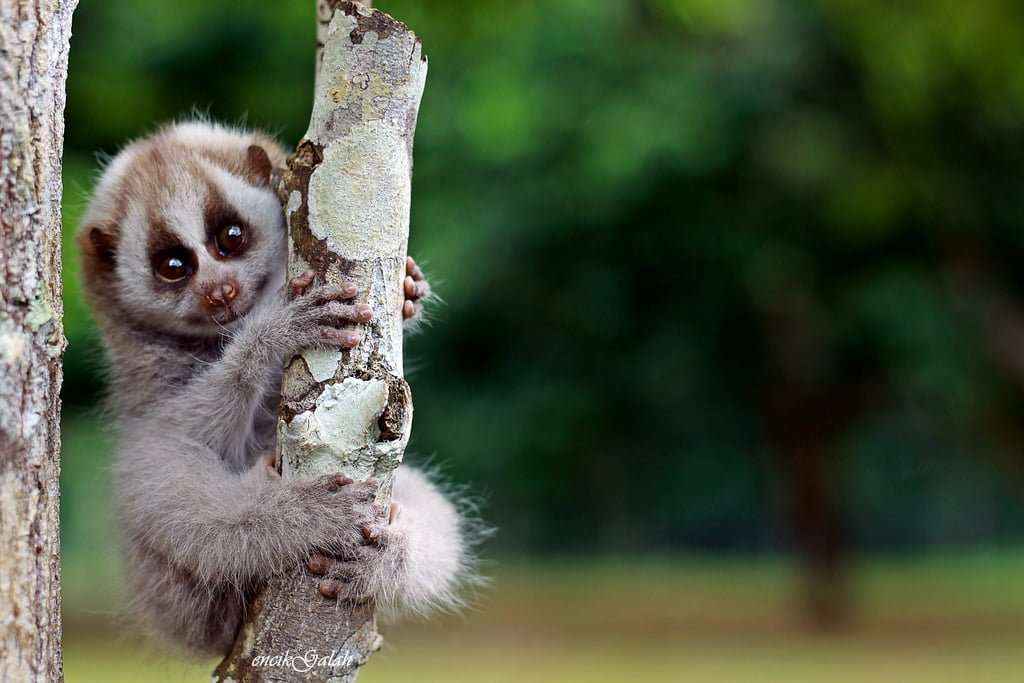 Just look at those adorable doe like eyes. Fascinating right? Well, did you know that these creatures are known to be the most poisonous mammal in the world. Not so cute now huh?