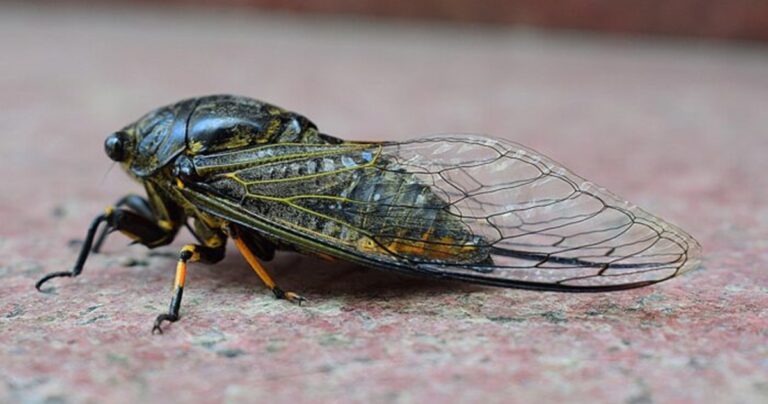 The year hasn’t been off to a great start. Or middle. While many people would assume that 2020 couldn’t get any worse, this isn’t the case, sadly. Instead, it’s looking to get a whole lot worse with zombie cicadas being on the loose. Cicadas aren’t great at the best of times, though it appears as though there’s something about these specific bugs that makes them more horrifying.

While they aren’t a threat to humans, beyond being creepy, they can be lethal to each other. As some reports highlight, these types of cicadas will attempt to lure others in before infecting them. How this actually happens is a lot creepier than many people may anticipate and it’s similar to how humans become zombies.

This is made possible by a fungus called Massospora Cicadina that can infect some cicadas. Upon being infected, a male will begin behaving somewhat like a female and perform a mating ritual. However, this is just a ruse to help make other zombie cicadas. Once another male is close by, then it runs a significant chance of becoming infected.

That being said, it has to be close enough to its zombified counterpart for the fungus to transfer between the two. Some reports note that the fungus will eat away at the bug while controlling it. This starts at the abdomen before spreading outward. It’s also been highlighted that it fills the abdomen with yellow spores.

Presumably, these are then used to infect more bugs in the future. As Yahoo Life notes, the zombie cicadas lose about half of their body during this process. While this would seem like something that only affects under-developed countries, it isn’t.

As some reports suggest, the zombified cicadas have already made their way to parts of the United States of America.

Have you heard of murder hornets? if not check them out here.