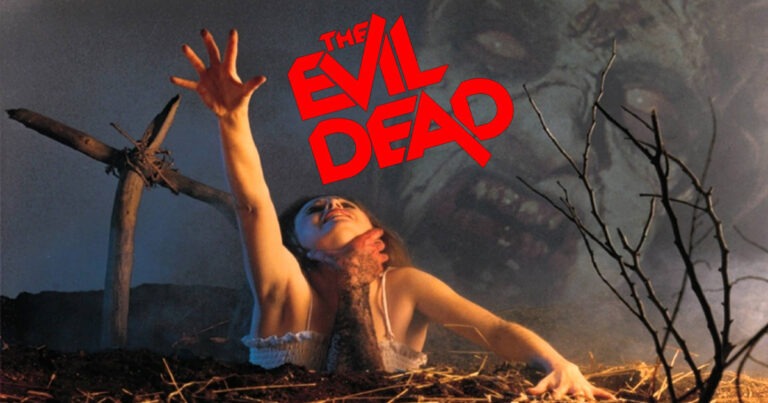 The Evil Dead franchise is one of the primary reasons that a cabin in the woods is a defining trope in the horror genre. The setting itself is so synonymous with the genre that it inspired Cabin in the Woods, which looked to highlight and challenge a range of horror’s most common tropes. Evil Dead Rise, however, looks to take it to another level.

According to YouTuber Jimmy Champane, the sequel will take place in a skyscraper. Given that this hasn’t been confirmed by anyone involved in the film, the possible setting is best taken with a grain of salt. Despite this, the skyscraper setting fits perfectly with the film’s title, which was originally called Evil Dead Rise.

The film has been rumored for several years, with plans eventually changing to make a TV show centered on the franchise, with Bruce Campbell also starring. However, the show was relatively poorly received, with plans for a movie subsequently being briefly shelved. Over the following years, the production of Evil Dead Rise would soon pick up again.

This isn’t the only new associated with the franchise to come out in recent weeks. Bruce Campbell, who portrays lead character Ash in each installment, has confirmed that he is working on an Ash Vs. Frankenstein comic book. Though he initially planned this as a movie, he decided that the graphic novel route would be more appropriate.

However, he did note that he still plans to make an Ash Vs. Frankenstein film at some point in the future. Speaking about the topic, he said that the comic book would give potential studios an idea of how the movie would look and feel when made. Should it be made, though, this would be quite some time from now.

Evil Dead Rise is currently in production, although it’s unclear as to when it will be released.