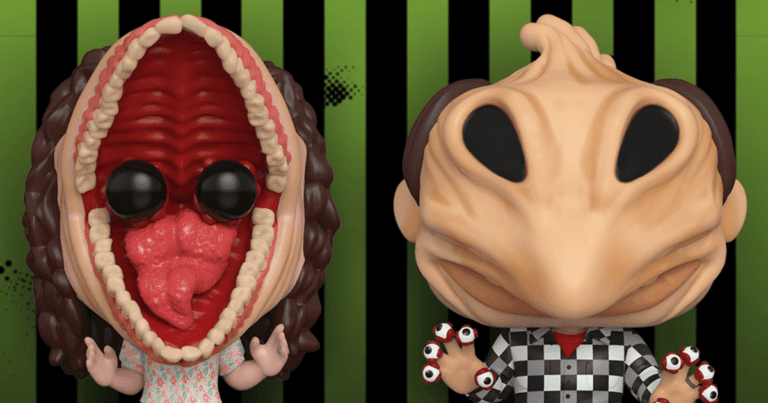 Despite being a touch on the scary side, Beetlejuice is a childhood film beloved by millions across the world. At this point, it’s one of Tim Burton’s most iconic movies and is one of the few films to stand up against the test of time. As a result of this enduring popularity, there has been a broad range of merchandise based on the film. Now, Funko is jumping on the bandwagon with a new range of Pops.

The move comes amidst the company’s early Halloween celebrations, which it’s dubbed Funkoween. For the event, which began on May 18 and was initially slated to end on May 22, there’s been quite a few new Funko Pops released. Many of these have focused on Tim Burton’s films, such as Corpse Bride, which got its first range of Pops.

For Beetlejuice, the company has released a few slightly altered versions of the main characters to help stay true to the Halloween spirit. For example, Adam and Barbara have been made a little bit more terrifying. However, it looks as though the titular character isn’t getting his own Pop, at least for now.

Adam’s monstrous version contains the character’s iconic clothes from the film, although we get quite a creepy face. It’s up for debate whether this is more unsettling than Alec Baldwin’s face. Barbara, who’s played by Geena Davis in the movie, features her iconic pink dress, although her eyes are now contained in the back of her mouth.

Alongside the Tim Burton characters, the Funkoween event features a range of other films, including Child’s Play 2 and Adam and Barbara. There’s also a range of zombified Marvel characters, which are as amazingly terrifying as you might expect.

You can find the Beetlejuice Funko Pops on sale at Entertainment Earth for $10.99 each.

Click here or on the image for more info 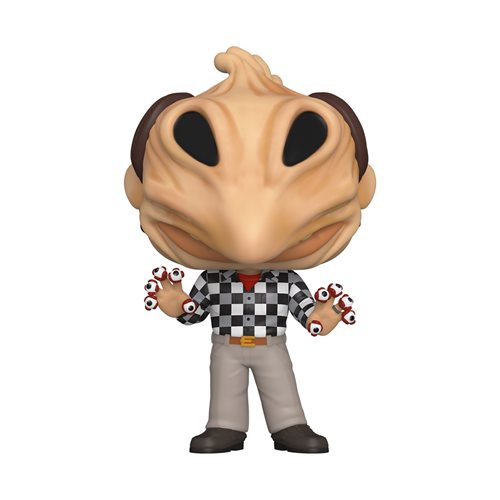 Click here or on the image for more info