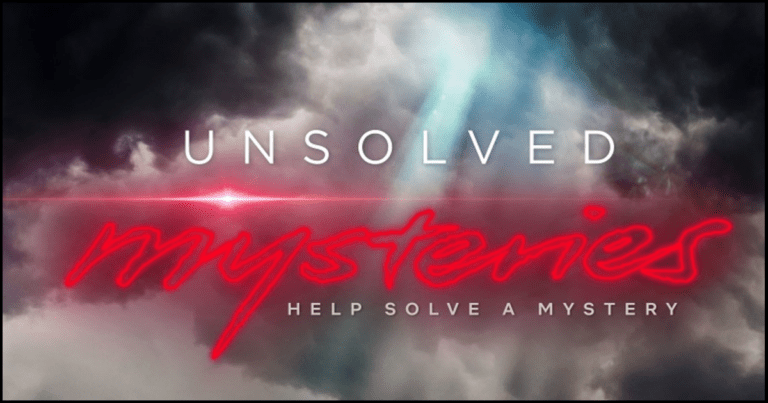 On July 1, the cult classic Unsolved Mysteries was rebooted for a six-episode season on Netflix and it was welcomed with open arms by viewers new and old.

Similar to its greatly popular run back in the late 80s and early 90s, the show shares with viewers a mixture of mind-bending mysteries in hopes of shedding light on some of the most unusual cases of all time.

The six-episode run featured some strange scenarios and deaths, but none more so than the fan-favorite episode “13 Minutes”.

13 Minutes followed the disappearance of Patrice Endres. After dropping her son off at school, as usual, she went back to work at her salon and resume her everyday life. But in just a short thirteen-minute period, Endres went from answering a call at her workplace to never being seen alive again.

If you’re a fan of the show, news has recently surfaced that will be welcomed with open arms. According to Decider, Volume 2 of the show is set to premiere later on in the year.

The binge-worthy show will showcase 6 more episodes and 6 more mysteries that are yet to be solved when the second season arrives on Netflix later this year.

In an interview with New York Post, co-creator Terry Dunn Meurer teased at the possibility of having international stories added in upcoming volumes of the show.

“Netflix is the perfect place – we can produce international stories and can also reach out to a worldwide audience to try and solve mysteries in different countries.”

While it is unclear on the exact date of release, you can expect 12 new episodes of Unsolved Mysteries Volume 2 to drop on Netflix in the fall.

If you have any information regarding one of the cases shared on the show, you can visit unsolved.com to share anything that could aid in solving the mysteries.

Are you excited about Unsolved Mysteries Volume 2? Be sure to share your thoughts and opinions with us in the comments below.