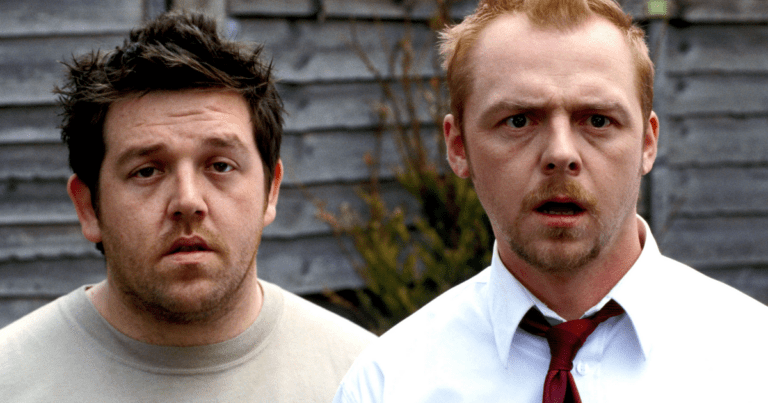 Shaun of the Dead stars, Simon Pegg and Nick Frost, are an iconic acting duo who have worked together over ten times in television and movie.

The two always know how to lighten the mood, and amidst all the uncertainty the recent Corona Virus breakout has caused, the short video named “The Plan” is everything you never knew you needed.

Since the virus’ outbreak, Shaun of the Dead memes have been dominating the internet, leading Pegg and Frost to lean into the humor in the video they uploaded to YouTube yesterday afternoon.

The 1:44 clip ends as the two urge watchers to not panic, claiming together, we can all beat the apocalypse.

Despite their obvious comedic approach, it’s a fantastic way to uplift those who are currently in fear. The world needs role models right now, and these two are doing that perfectly, I mean, apart from Simon Pegg’s selfish stockpiling of toilet paper.

Shaun of the Dead follows Shaun (Simon Pegg) and Ed (Nick Frost) in their eventful life during a zombie apocalypse, their travels to Winchester, and the emotional rollercoaster that ensues as we begin to fall in love with the whacky characters.

Rotten Tomatoes has given the comedy-horror an enormous 92% Tomatometer rating, and a slightly greater 93% Audience Score from almost 500,000 users.

If you do take anything from this hilarious video, make sure you take Simon Pegg’s advice. Don’t be selfish, look after each other, give someone a call if you think they might be lonely, and most importantly, stay at home, have a cup of tea, and wait for all this to blow over.