Freaked DISCOVER THE ART OF PUBLISHING
Home Movies Slender Man’s Trailer Is Finally Out! And It Looks Like A Mix Of ‘Ring And ‘Sinister’ Videos 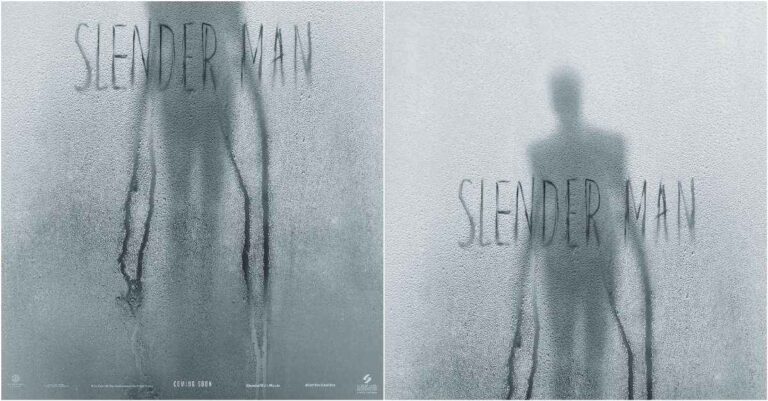 Finally after a long wait since its announcement back in May 2016, Sylvain White spreads his magic yet again with a movie based on real life incidents, Slender Man. Both the trailer and poster look extremely promising and it gets your attention right away just like the way slender man seems to be getting in the heads of its preys.

Slender Man is a creepy shadow and featureless. He is the reason behind the weird incidents happening with kids in town including their disappearances and haunting.

“In a small town in Massachusetts, four high school girls perform a ritual in an attempt to debunk the lore of Slender Man. When one of the girls goes mysteriously missing, they begin to suspect that she is, in fact, HIS latest victim.”

May 18, 2018 will be the date when Slender Man will be coming to theaters near you. The film features Joey King from The Conjuring and Wish Upon and Julia Goldani Telles star with Captain Fantastic actress Annalise Basso, Jaz Sinclair (When The Bough Breaks), and Alex Fitzalan.

In June 2014, two 12-year-old young ladies wounded a dear companion in a Wisconsin backwoods and left her for her dead, and a 13-year-old young lady in Ohio assaulted her mom with a blade. The occurrences started discussion and debate around the web’s effects on as yet creating brains and how it may twist reality, and remain as a watershed crossroads in web culture history. A lot of attempts have already been done on the same incident like when HBO’s Beware the Slenderman, directed by Irene Taylor Brodsky, debuted at SXSW in March 2015 but with White we expect something different since the earlier struggled to portray the story well.

Earlier White also collaborated with Sony when he directed the exceptional Stomp the Yard in 2007. That later give him the opportunity to do  Losers in 2010. Although, after that he moved into TV with Sleepy Hollow”, “Hawaii Five-0”, “MacGuyver”, “Rush Hour” but his main domain should remain feature films as he really good at it.

Let’s hope for the best!

We do also have a slightly different trailer by Screen Gems. Have a look at it! 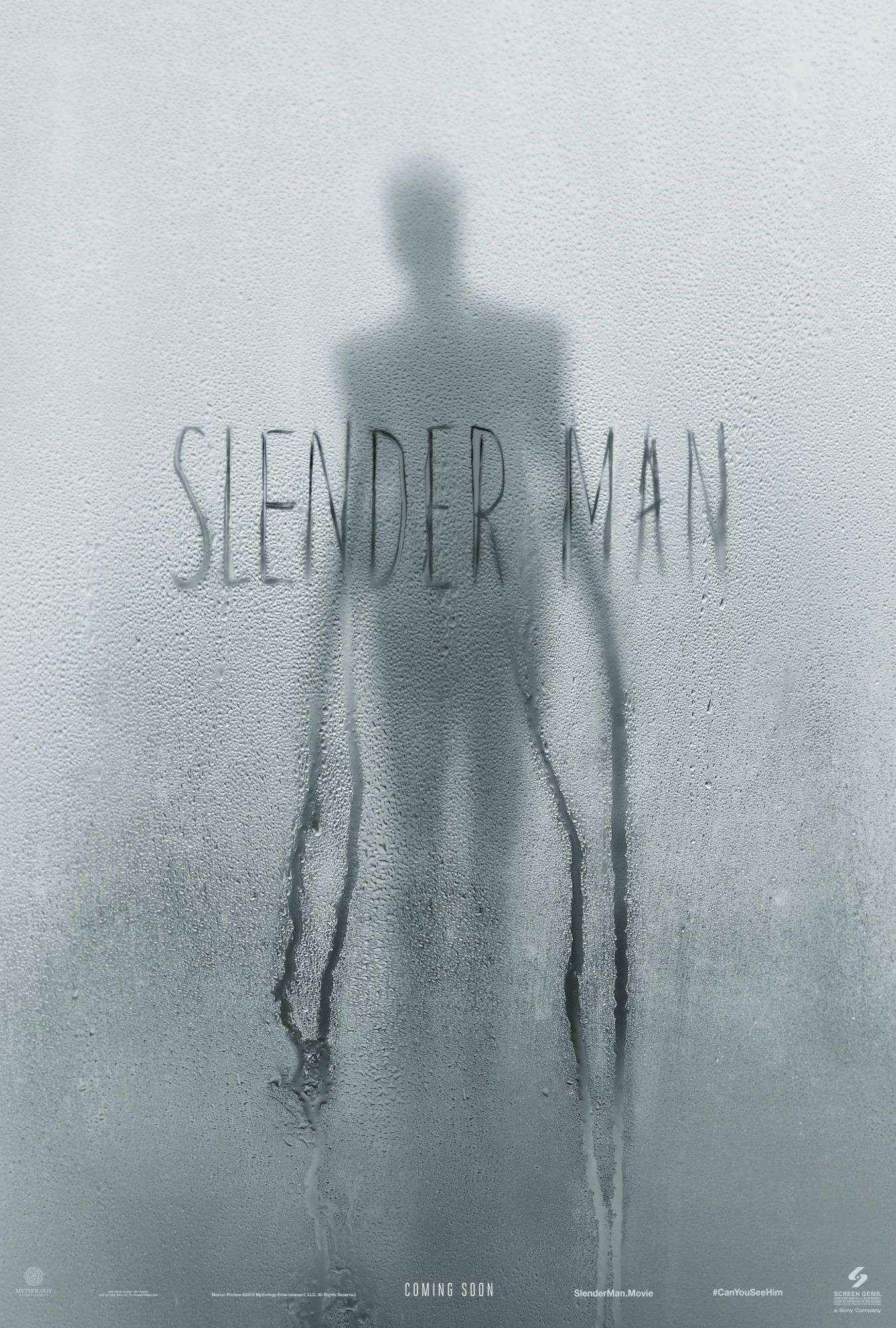