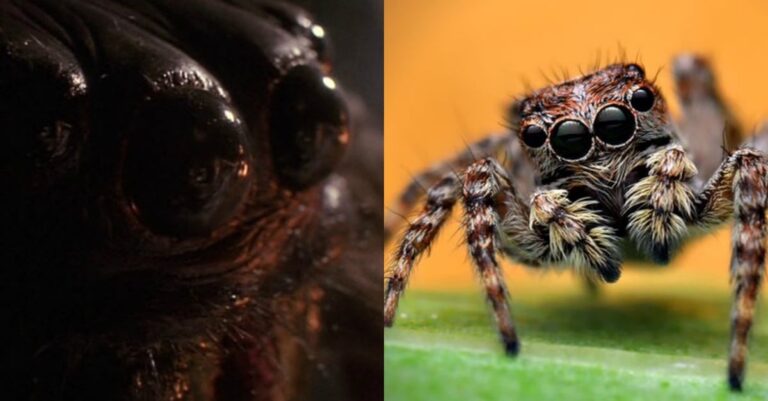 According to a survey carried out by the Department of Entomology at North Carolina State University in Raleigh, spiders were found in basically 100% of human habitats. The number of factors analyzed regarding the regional spider population found 68% of spiders inhabiting bathrooms and 75% present in bedrooms. In layman terms, there might just be some truth behind the adage, “You’re never more than three feet from a spider.”

That’s not the most terrifying part, yet

The survey’s findings led biologists Klaus Birkhofer and Martin Nyffeler devise an interesting thought experiment which calculated the amount of food (birds, mice, insects, lizards and more small animals) consumed on average per year by the entire spider population of the Earth. The conclusion was that the world’s arachnids devour between 400-800 million tons of animal flesh on an annual basis.

In other words, supposing the human population falls on the lower end of the scale, the spiders if the world still eat more food than the entire human population on any given year. The paper also contains an even more chilling hypothesis. The mass of all the 7 billion humans on Earth approximately measures up to 287 million tons.

Basically, the spiders of the world could devour us and still be ravenous for more

Birkhofer and Nyffeler’s paper concluding the terrifying data was published in this month’s journal The Science of Nature. It also contained more equally terrifying concepts. One such concept was an estimate of the combined weight of all the living spiders on Earth which amounted to roughly 25 million tons. In order to bring that into perspective, this figure is 478 times heavier than the weight of the Titanic.