Freaked DISCOVER THE ART OF PUBLISHING
Home Horror News The Invisible Man is One To See: New Movie Gets 90% Rating On Rotten Tomatoes 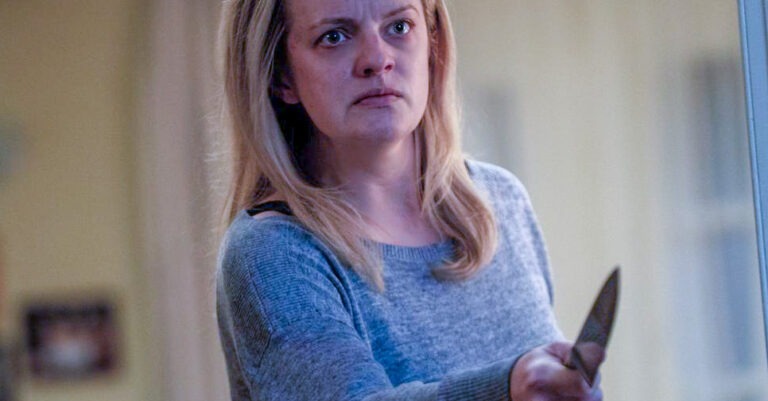 Universal’s latest effort to revive it’s monster based legacy has gotten off to a great start: at least critically.

The Invisible Man an adaptation of HG Wells’ classic story and an updated version of Universal’s own 1930’s classic, currently stands at an impressive 90% rating on movie review aggregating site Rotten Tomatoes.

The film, which sees Elizabeth Moss stalked by her abusive and allegedly recently deceased partner, is a psychological thriller in which the studio wisely chose to make an R rated feature.

The Invisible Man is Universal’s attempt to get back to genuinely frightening people, a change of tactics for its horror efforts after the more ‘Marvel-lite does monsters’ kiddy horror of critical and commercial flop The Mummy (a film which we all wish was invisible, but sadly isn’t).

The positive response thus far seems to indicate that they have succeeded in doing just that, with audiences and early critics praising the film’s handling of a sensitive subject and particularly Moss’s performance, as her character struggles against the lasting effects of her ordeal and the fact that the perpetrator may still be with her.

There is also the hope that the film’s success (if the box office turnover reflects the early critical responses), could help underscore the wisdom of Universal’s new, darker and more grown-up direction for its horror movies and mean that we can expect more stellar output from a studio once so synonymous with the genre. Whether that actually materializes, remains to be seen.