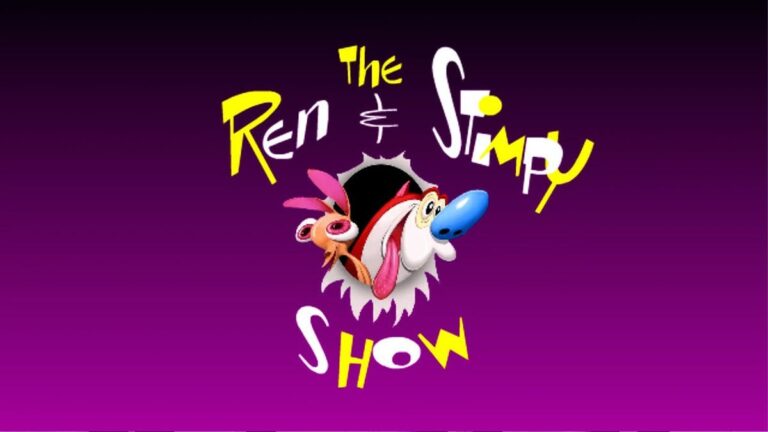 The Ren & Stimpy Show saw a significant amount of success during its initial run. Despite this success, however, it was met with a significant amount of controversy. Over its limited season run, this controversy would keep growing, eventually culminating in the show not being renewed. Comedy Central, though, is now looking to reimagine the series.

The announcement is part of the network’s focus on developing new animated content. Up until now, South Park has been its main animated show, with there being relatively few others produced by the network. In the past few months, however, the network has announced a new show called Jodie.

Jodie is set to be a spin-off of the Beavis & Butt-Head spin-off Daria, both of which were created by Mike Judge. The original Ren & Stimpy Show was released by Nickelodeon in the early nineties. Despite its controversy, as well as its status as a cult show, it would go on to win several awards, including an Emmy.

Positive praise was given to its dark humor and quite vivid imagination. As a result, it would see a certain amount of critical acclaim. The titular characters also saw a lot of praise, with Ren being an emotionally unstable Chihuahua and Stimpy being a dim-witted cat. Despite this praise, the show went off the air in 1995.

This isn’t the only time the show made headlines in recent months. Happy Happy Joy Joy, a documentary focused on the series, premiered at the Sundance Film Festival earlier this year. The positive reception that the film garnered may have played a role in the show’s revival.

There currently isn’t much information available for the Ren & Stimpy Show reboot. However, it seems to look like the show won’t be too close to the original run, with Comedy Central describing it as a “reimagining.”

For now here are some of Ren’s classic insults.