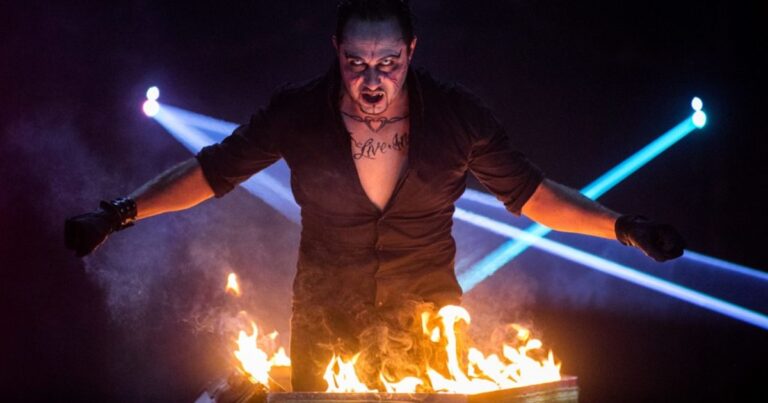 Quite a few people have bad memories of the circus. However, these typically revolve around a childhood fear of clowns. While this happens, it’s rarely intentional. There is one circus that looks to scare attendees though, which is why it only lets adults enter. As many people may assume, the Paranormal Cirque isn’t a conventional circus.

Instead of the usual clowns and jugglers, the circus features illusionists, acrobats, mysterious creatures, and freaks. With how much the cirque breaks stereotypes, it may often feel as though attendees are in a parallel dimension. In that regard, the circus bills itself as having a unique blend of the theatre, circus shows, and cabaret.

While these areas typically bring back happy memories and dreams, the performers at Paranormal Cirque also added the nightmares and fantasies that many people may have. As a result, there’s quite an extraordinary blend of horror and hope that many attendees wouldn’t find elsewhere.

Though the circus recommends that attendees be over 21, the minimum age without a parent or guardian is 17. However, children above 13 can enter with a parent or guardian. While many may believe that this is just for show, the performance itself can be much more macabre than people would expect.

After all, Paranormal Cirque does describe itself as having fear, surprise, and entertainment as its major ingredients. As such, it may be best to leave younger children at home with a babysitter. A European-styled circus, the cirque may look a little surprising to many people.

The main reason for this is that, instead of the typical white and red tent, it’s primarily black with a little bit of red tossed in. The darkness of the exterior is matched by the interior and the show itself, which further adds to the shocking nature of what goes on during the performance.