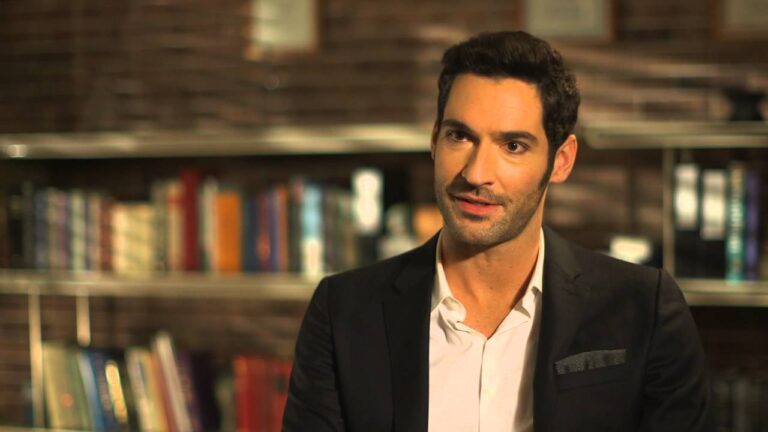 Lucifer has had a bumpy road to season six to say the very least, so it came as a welcome surprise when it was announced that Tom Ellis, star and the main protagonist of the show, had signed a contract that would finalize the deal for him to stay on with the production and begin filming more of the much anticipated new season.

It seems that things are falling back into their normal Lucifer-Esque disruptive patterns though as Tom Ellis has now reportedly refused Netflix’s latest contract offer.

Depending on what is actually going on behind the scenes Ellis could be in breach of the contract that he supposedly signed earlier this year, which would obviously have a huge impact on the go-ahead of the show despite the eager participation of showrunners Ildy Modrovich and Joe Henderson.

According to TVLine, sources inside Netflix have tried to “sweeten the pot” on a number of occasions leading up to this debacle and that “there’s a limit, and it’s been reached”.

Representatives for Netflix, Warner Bros Television and Ellis have all refused to make an official comment.

Almost all other parties have signaled that they would be willing to return for a sixth season, including the supporting cast, but all of that obviously lies heavily on retaining Ellis as the lead.

If after all this the show does crumble before it reaches the starting block for season six, it would be a slap in the face for the #SaveLucifer campaign which was started by fans who wanted more of the show and would be doubly painful due to the fact that they were previously given hope after reports of the contract being finalized.

Speaking a couple of years ago when the #SaveLucifer mission was only just beginning, Ellis had said that he “wasn’t ready for this tsunami of love” that the fans were projecting in an attempt to bring back the show after it was canceled and that he was “fully aware that this show is much more popular than what it had seemed to be on Fox”.