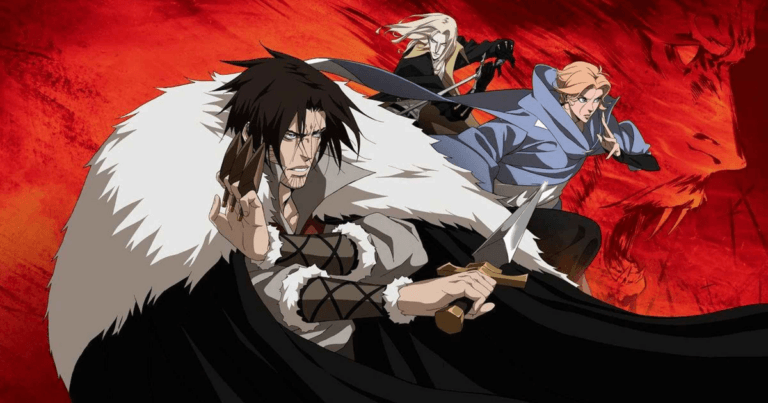 Castlevania has enjoyed great success during its years on Netflix, and following the season 3 sneak peek released by the show frontrunner, Warren Ellis, we now have confirmation that a fourth season is on the way.

Netflix took to their official Twitter page to announce the return of Castlevania, letting fans know the animated series will be renewed for season 4.

As you can see in the Twitter post below, the announcement came alongside a snippet from Castlevania season 3, which shows Devil Forgemaster Isaac glaring into his magic mirror.

Aside from the short clip shared by Netflix, not much more is known about the next installment of Castlevania and fans will have to wait until further information is released if they wish to see when the fourth season will air or its episode count.

Although there is no official release date as of yet, you can expect season 4 to drop sometime in late 2021 or early 2022. The third addition to the series was originally announced way back in October 2018 but made its debut on Netflix earlier this year.

There’s no doubt that the wait for season 4 will be worth it, as Rotten Tomatoes has given the show a sensational 100% on the Tomatometer.

Castlevania follows a vampire hunter who battles to save a city from a legion of otherwordly creatures under the control of Dracula. It is highly thought to be the best television show adapted from a video game series.

Richard Armitage, known for his work as Thorin in The Hobbit trilogy and Adam Price in Netflix’s The Stranger, plays Trevor, the last of the Belmont’s, a family completely dedicated to monster hunting.

Alongside Armitage is James Callis, a man most known for his time portraying Dr. Gaius Baltar in the Sci-Fi TV series, Battlestar Galactica, which ran from 2004-2009. The England-born actor voices Alucard on the show.