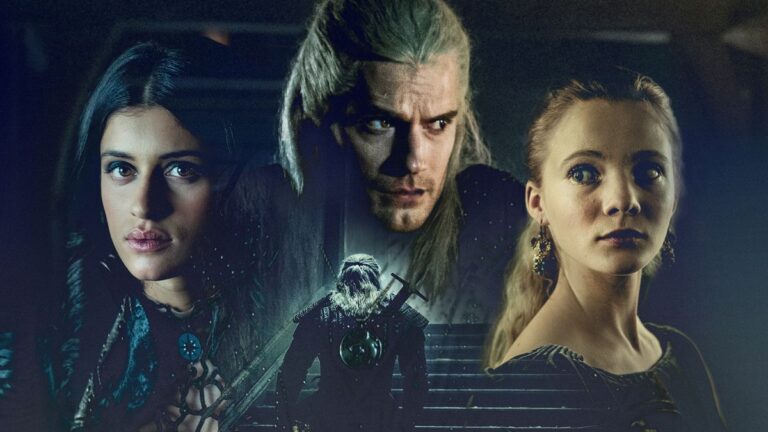 Despite only one season of the hit fantasy show having been released thus far, The Witcher could well be set for a total of seven installments in the series.

Lauren S. Hissrich, most known for her work as a producer for Daredevil, along with her work on The Umbrella Academy, The Defenders, and more recently The Witcher season 1, has admitted that she’s already planned out a story for Geralt of Rivia and co. which will run for a further six seasons.

First reported by Gameradar, Hissrich expressed plans for seven full seasons of The Witcher, meaning fans and followers of the show have much more coming their way.

Earlier this year, The Witcher was renewed for a second season, giving Netflix and fans of the series something to look forward to.

Based on incredibly popular novels by Andrzej Sapkowski, The Witcher follows Geralt of Rivia, a genetically mutated monster hunter who struggles to find his place in a world where people are just as evil as the monstrous beings that threaten his life.

Due to its enormous success over the years, The Witcher has been transitioned to the small screen where the sensational Henry Cavill brilliantly portrays Geralt of Rivia during his travels.

Freya Allan plays Ciri, the sole princess of Cintra, the daughter of Duny and Pavetta, and the granddaughter of Queen Calanthe.

Anya Chalotra was cast as Yennefer, a sorceress from Aedim. Due to the circumstances of their first encounter, she has mixed feelings towards Geralt of Rivia.

Alongside these three, Mimi Ndiweni, Mecia Simson, Eamon Farren, MyAnna Buring, Adam Levy, and Wilson Radjou-Pujalte, among many others featured in the first season of The Witcher.

If nothing stands in the way of the series and delays don’t affect filming, you can expect The Witcher season 2 to release some time in 2021.