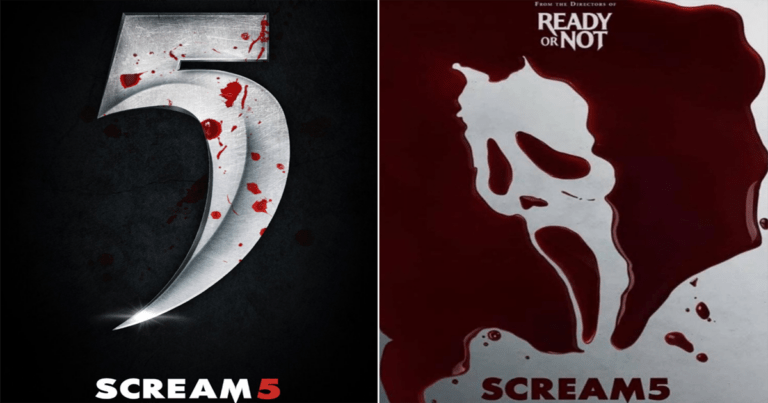 A new installment in the Scream franchise has been rumored for years. These rumors subsequently became reality when it was announced that Matt Bettinelli-Olpin and Tyler Gillett, the minds behind Ready or Not, would be helming the project. It was then confirmed that David Arquette, the actor behind Dewey Riley, would be returning to Scream 5.

The film is getting closer and closer to release, as Paramount will now be releasing the film worldwide in 2021. Though the studio hasn’t given an exact release date, doing so around Halloween would make sense. However, this is purely speculation at this point.

The plot details of the film are thin at this point. A lot of this could be because there are relatively few cast members currently involved. As it stands, David Arquette is the only franchise alumnus that is confirmed to be returning. However, some members of the original team are in talks to sign on. Whether or not they do could have an impact on Scream 5’s overall plot.

Should they return, it’s likely that there will be some form of reunion-type plot, with the cast reuniting to find the new killer. If the old cast doesn’t, however, sheriff Dewey Riley would be the only thread between the films, aside from the ghostface killer.

Naturally, these would be somewhat different plot trajectories, although the filmmakers may be able to replicate some scenes across both possible outcomes. With principal photography slated to begin later this year, talks between filmmakers and cast will have to pick up quite quickly. Regardless, there should be some casting announcements within the next few months.

Scream 5 is being written by James Vanderbilt, known for The Amazing Spider-Man and Zodiac, and Guy Busick, who penned Ready or Not. Radio Silence’s Matt Bettinelli-Olpin and Tyler Gillett will co-direct the film.