Freaked DISCOVER THE ART OF PUBLISHING
Home Lifestyle A Hocus Pocus LEGO Set Is Coming Soon, With Your Help 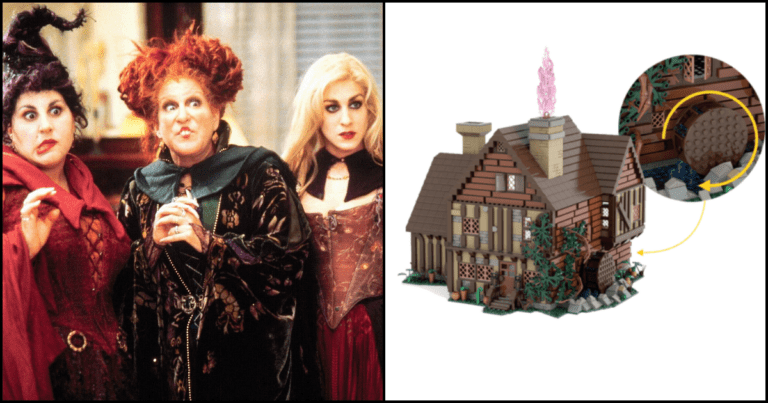 With its record-breaking showings, Hocus Pocus is potentially one of, if not thee, most-watched movies leading up to and during the Halloween season.

Despite being 27-years-old, Hocus Pocus is as popular as it has ever been, and as we previously covered, the three actresses behind the amazing Sanderson Sisters are all interested in returning for a sequel, which you can read about HERE!

2023 signals the 30th anniversary of one of the most loved and most popular Halloween movies, Hocus Pocus, and in honor of this, LEGO is hoping to release a complete set dedicated to the film, which is achievable with your help.

Alongside the infamous haunted house owned by the Sanderson Sisters, you get LEGO mini-figures of the three witches and several other characters from 1993s hit Halloween flick.

Although it remains in the concept stage as of now, the Sanderson Sister cottage set needs less than 1,000 more votes for LEGO to take the idea seriously and work towards releasing it to customers.

Your vote could be all that is needed for LEGO to turn their brilliant plan into reality.

To join the thousands of supporters who have rallied together in hopes of securing a Hocus Pocus LEGO set release, visit LEGO IDEAS, HERE! 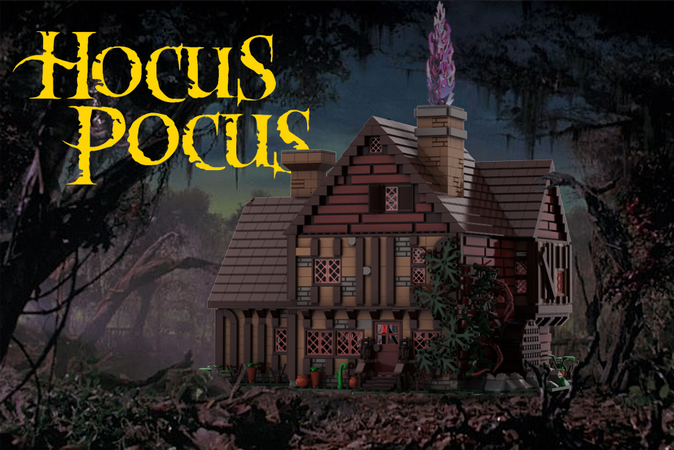 LEGO and Disney’s partnership means that – along with your help – we could be seeing our young family members (as well as us big kids) playing with a Hocus Pocus LEGO set in the near future.

Three people we know for sure will be ecstatic to hear of a Hocus Pocus LEGO set are these siblings from Texas. Twin sisters Maddi and Alli, and their younger sister Landri, all love to dress up as the witches from Hocus Pocus and their costumes look wonderfully adorable. Check them out HERE!

Will you be voting for the Sanderson Sister cottage set? Let us know your thoughts in the comments below.