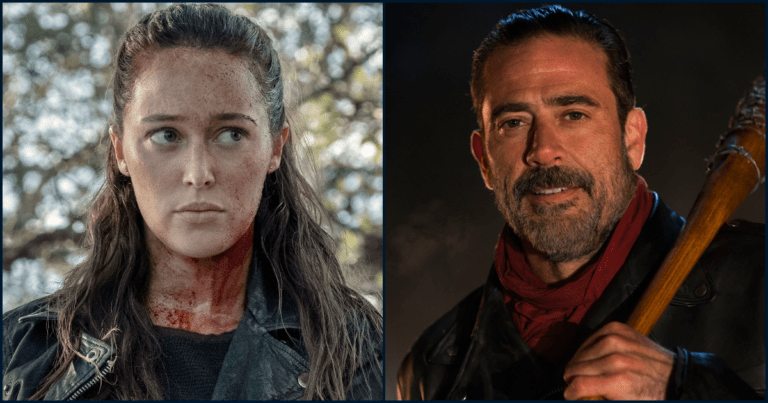 Despite being over a decade old, The Walking Dead does not look like slowing down any time soon and the zombie-filled television series is reportedly ready to take part in an enormous crossover involving its little sibling, Fear The Walking Dead.

As first reported by We Got This Covered, a source close to them that correctly revealed the return of Bill Murray to Ghostbusters: Afterlife and the reboot of the Transformers series, has now claimed that Lennie James’ Morgan Jones will serve as the peacemaker of the two shows by bringing his Fear crew across America to meet up with some of his old friends currently in the TWD show.

They are also suggesting that despite already being referenced in Fear’s fifth season and failing to go through, the crossover will happen this time and is likely to take up an entire episode of The Walking Dead’s eleventh season.

The only problem that remains is The Walking Dead are years in advance of Fear, meaning the spinoff will have to time-skip during their sixth season if a crossover is to remain possible.

During self-isolation, television has become everybody’s number one friend, as it manages to keep us company and lets us delve into various worlds all while managing to protect our sanity.

Zombies and the apocalypse are potentially horrors most used category in and around the entertainment business and its obvious as to why that is.

While we are stuck at home, one of the possible options is zombie-themed casino online slots as they continue to rise in popularity in the world of fun while being in lockdown.

From the safety of your living quarters, you can see if you’re lucky enough to beat the apocalypse while also earning yourself some cash, and what better to spend that cash on than more zombie memorabilia?!

Video games past and present have numerous popular game series surrounding the infected, with Resident Evil being one of the biggest horror franchises in the world today.

Speaking of Resident Evil, rumors have surfaced with some major details about what people are believing to be their next installment in the video game series, Resident Evil 8. If you want to keep up to date with any potential news on RE8, make sure to check information on it HERE!

The undead has since gone on to corrupt many household items and remains a real fan favorite design for Halloween, various themed events, and even crazed garden gnomes.

Alongside everything else, the latest product to fall under the pressure of the zombie horde is these incredibly realistic and enjoyably tasty ice-treats, Zombie Popsicles!

Are you eagerly awaiting the crossover between the two zombie-apocalypse shows? Which two characters are you most anticipating meeting one another? Let us know how pumped you are in the comments.